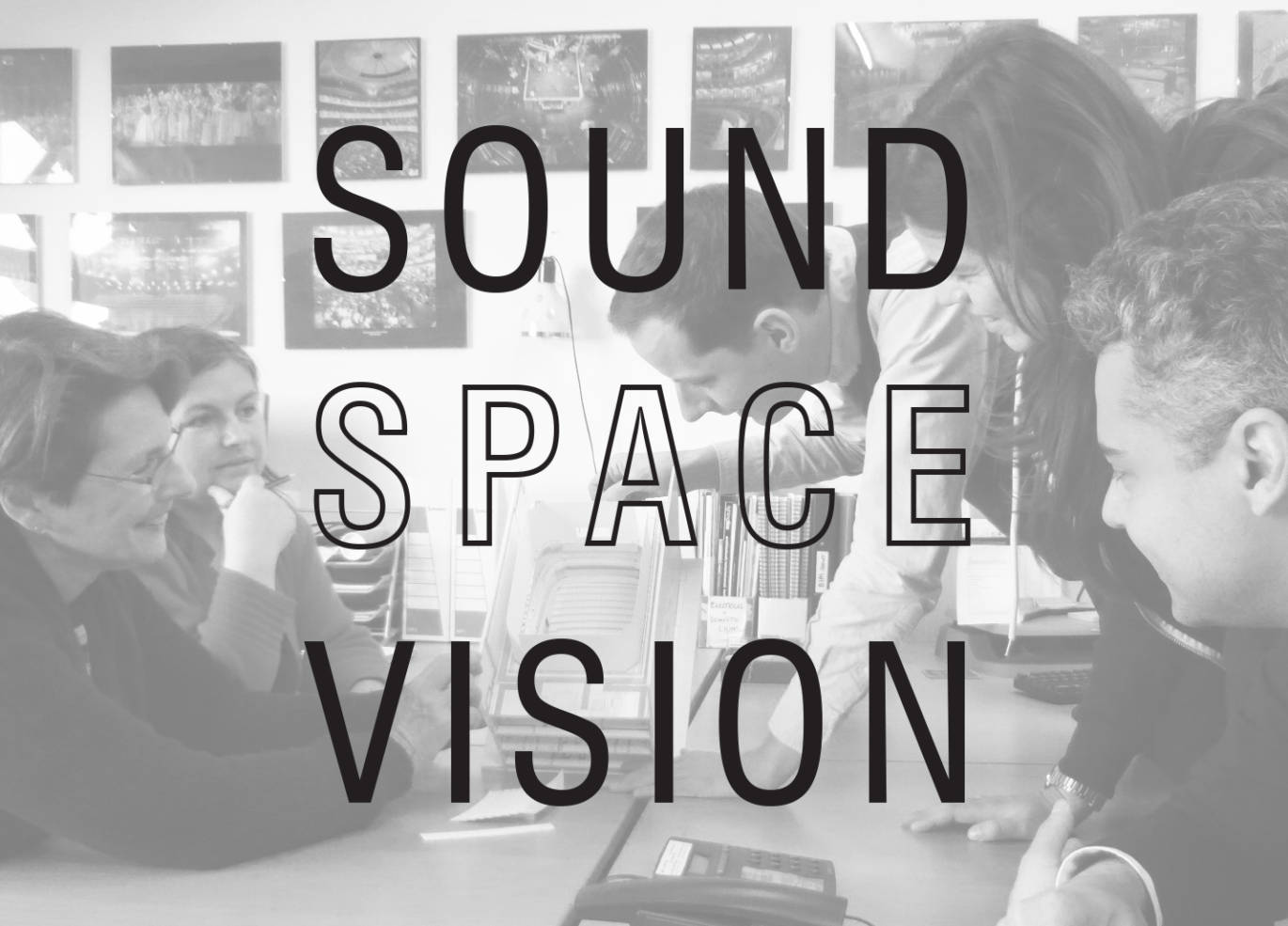 Award-winning acoustics and theatre consultants, Sound Space Design and Anne Minors Performance Consultants have combined to form Sound Space Vision. The move formalises their long-standing working relationship and will continue to build on their success in performance, education and assembly spaces, as well as broadening their reach within the built environment.

Sound Space Vision enhances the rapport between performers and audiences, combining excellent spatial and technical design by AMPC with superb acoustics from SSD. Popular with audiences and operators, their performance environments are held in high esteem by artists. The creative, dynamic team includes specialists in acoustics, lighting, sound, stage engineering, and audio-visual design to provide a complete acoustics and theatre consultancy service that touches all the senses.

Anne Minors Performance Consultants was founded in 1996, and Bob Essert established Sound Space Design in 2002. Together the companies have delivered over 100 performing arts spaces.

On the joining of the two firms Director Bob Essert is enthusiastic for the future: “We have been collaborating for several years, but now the synergy shared by the two companies creates a unified whole greater than the sum of the parts.”

Anne Minors, Principal Designer adds, “There is an opportunity here to expand our remit in several areas, using our collective experience to add greater value and excellence for our clients.”