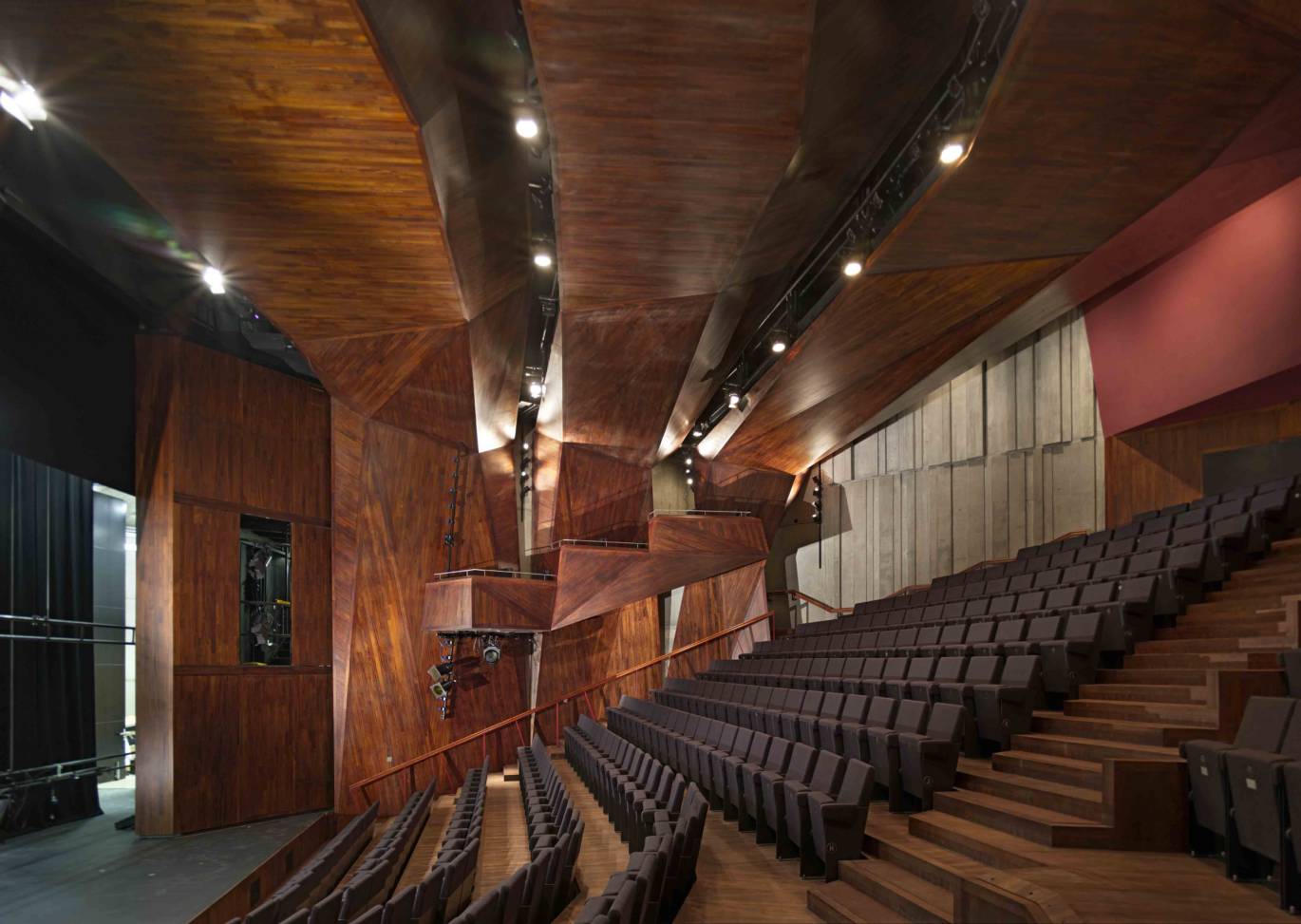 Theatres often like to cultivate a foundation myth around their buildings. From the Theatre Royal on Drury Lane, which has proudly occupied the same plot for almost 350 years, to the Young Vic in Waterloo – which had its “temporary” 1970s auditorium recently enshrined, relic-like, in a permanent casing – there is a thespian habit of maintaining an aura of significance around the sites of the beloved boards.

Read the rest of the article here.