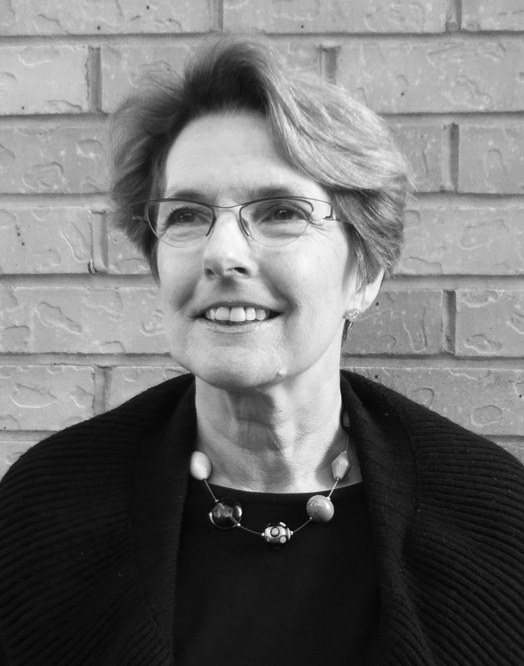 Applying her knowledge of architecture and expertise in the building and theatre industries as well as her experience as a choral singer and orchestra musician, Anne is renowned for designing outstanding performance spaces that inspire creative spirits to deliver great art in dialogue with her auditoria.

After 20years of owning and managing her own firm, Anne Minors Performance Consultants (AMPC), in 2015 she and acoustician Bob Essert merged their theatre planning and acoustics practices to form Sound Space Vision with a multi-modal approach. Sound Space Vision excels in all aspects of theatre consulting: theatre planning, acoustics, auditorium design, stage engineering, and lighting and sound design.

Anne’s large body of work influenced many iconic theatres including Glyndebourne Opera House, Disney Concert Hall in Los Angeles, Cerritos Center for the Performing Arts in California, Esplanade Theatres on the Bay in Singapore, and Petronas Concert Hall in Kuala Lumpur. She also worked on refurbishments for Florida’s Mahaffey Auditorium (St Petersburg) and the Asolo Theatre (Sarasota), both of which continue to be well-loved and well-maintained after nearly 30 years of use.

Anne has worked alongside the world’s leading architects including Lord Norman Foster, Lord Richard Rogers, Dame Zaha Hadid, Sir Nicholas Grimshaw, Sir Terry Farrell, Sir Michael and Lady Patty Hopkins, Sir Jeremy Dixon and Edward Jones, Frank Gehry, and Barton Myers. She has also collaborated with contemporary architects Allies and Morrison, Marks Barfield, David Morley, Keith Williams, Robin Snell, Burrell Foley Fischer, Herzog & de Meuron, Sir David Chipperfield, Haworth Tompkins, Wright and Wright, and RH Partnership. With them and others, she completed projects such as the Palace of Peace and Reconciliation Opera House in Kazakhstan, Koerner Hall in Toronto, Menuhin Hall in Surrey, Garsington Opera Pavilion in Wormsley, and the Zorlu Center in Istanbul, all of which have gone on to develop their own musical identity in the eyes of the worldwide music community.

State-of-the-art projects with substantial budgets like the redevelopment of the Royal Opera House, the opera house in Kazakhstan, and the creation of Toronto’s TELUS Centre and Koerner Hall have captured attention, but Anne has also made significant contributions to projects with minimal budgets. Menuhin Hall, The Egg, and two theatres in Hull with education facilities, were all achieved on much smaller budgets, and each makes a strong contribution to their respective communities, with the Hull Truck Theatre playing a pivotal role in the city capturing the City of Culture Award. Regardless of the financial resources, Anne is a hands-on, meticulous consultant who creates spaces that are fully-functional, technically excellent, and look and sound beautiful.

Anne Minors’ career has been a series of “firsts”, starting when she moved to Hong Kong in 1982 to get solid building experience as part of the very first generation of women to travel solo and work professionally abroad. Early in her career she was Theatre Projects Consultants’ first woman Associate Director and Head of Design. In the UK she was the first consultant to specify imaginative alternatives to theatrical design, such as Spiralift and raised scissor platforms. Finally, she is the only female founder of an international theatre consultancy in the world, and led her own practice for 20 years.

From 2000-2006, Anne was a council member of the Association of British Theatre Technicians, responsible for health and safety practice. She was also Chair of the Society of Theatre Consultants from 2000- 2007, initiating formal qualifications for her profession which led to a new joint MA in Theatre Consulting with Warwick University. Anne pioneered the course/program and obtained an MA with Distinction for her dissertation on ‘Multi Modal Perception in Concert Halls’, which looked at the amount of visual information the brain can attend to when actively listening to music, and how the form of a concert hall affects this attention.

Within her own community, Anne has been a leader of a Summerclub for seven years, providing activities for hundreds of 5 – 11 year-olds, building community bonds and offering older siblings opportunities. And, she continues her lifelong loves of singing and painting in her spare time.