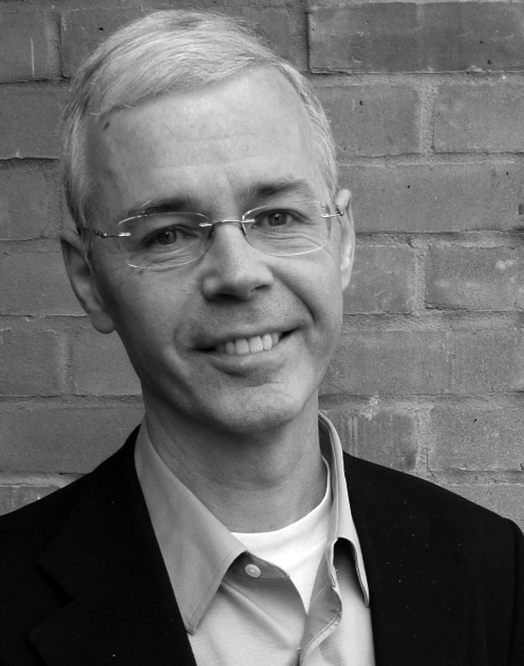 Bob’s mission is to bring people together in communication – of clear information and heartfelt emotion – to enable performing artists to do their best work. He has a deep sense of how something should sound with a gift for communicating with musicians, theatre artists and technicians, architects, and engineers, by combining design creativity and practicality.

In 2002, Bob founded Sound Space Design to deliver the very best acoustics with close connections to stakeholders and architects. In October 2015, he and Anne Minors combined their acoustics and theatre consultancies to form Sound Space Vision, emphasising the holistic and multimodal approach that both companies bring to project design and success.

Bob’s work on opera houses (large, small and temporary) include: Palace of Peace Opera, Kazakhstan; Four Seasons Centre, Toronto; Winspear Opera, Dallas; Garsington Opera, Wormsley; and the Nevill Holt Opera House in the East Midlands, UK, shortlisted for the Stirling Prize.  Theatres he has worked on include Zorlu Center in Istanbul, , as well as high-quality lecture rooms and galleries like the V&A Museum, and the Royal Academy of Arts.  Storey’s Field Community Centre in Cambridge is a naturally ventilated, highly sustainable community centre, also shortlisted for the Stirling Prize.

At SSV Bob has developed the acoustical design for some interesting transient venues — designs for pop-up venues such as London’s Cubitt Square at Kings Cross, the Multi-Story Orchestra in Peckham Car Park and the 360 Productions show tent for traveling shows.

Bob has led important technical developments in building acoustics, including computer modeling of acoustics, perception-based measurements and design, quiet lighting dimmers and HVAC systems, new approaches to room acoustics, design, perception of music, 3D sound, auralisation, Virtual Reality, multimedia and creative use of space to manipulate sound. He is also the author of dozens of papers and lectures on the sciences of acoustics and application to the built environment.  Cutting-edge technical projects have included prediction of ground-borne vibration propagation to protect sensitive optical equipment at Cambridge; and perceptually relevant measurements and analysis for the House of Commons in Ottawa, focusing on real-world speech intelligibility in Parliament.