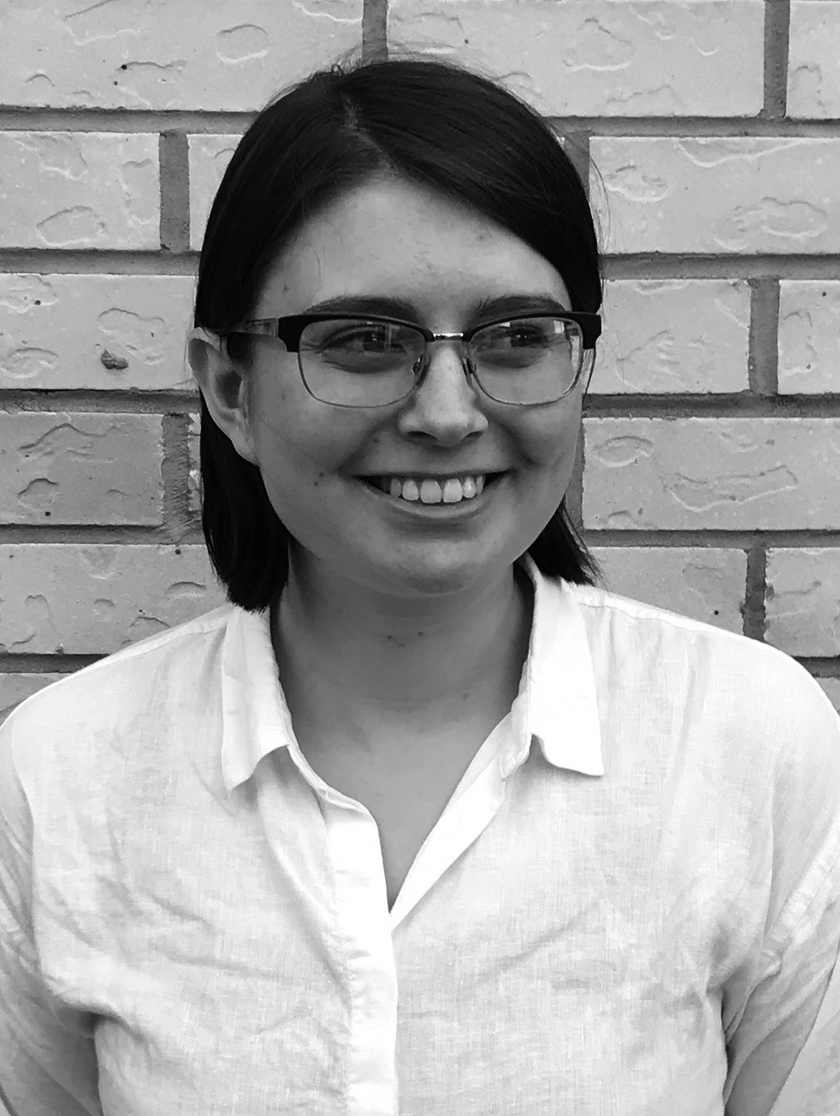 Jennifer joined Sound Space Vision in 2019, shortly after graduating from a Physics degree at University College London. During her time at University she spent three years as a member, and one year as president, of UCL Stage Crew society. This provided opportunities to gain proficiency in technical lighting and sound, which have proven very useful in her theatre planning work. During her time working on student productions she worked in a number of large and small London venues including Royal Stratford East, Adelphi Theatre, Shaw Theatre and RADA Studios.

Jennifer also worked in UCL’s newly reopened Bloomsbury Theatre. Visiting the site from its closing, through the refurbishment project and working on the first shows after the reopening gave a great practical insight into the world of theatre planning from an end-user’s perspective.

During her degree, Jennifer studied a wide range of physics topics from computing to cosmology and spent three summers as a summer student at the Rutherford Appleton Laboratory where she studied sound propagation in powdered tungsten which contributed to a paper published in Physical Review Accelerators and Beams.

Jennifer enjoys attending rock music events as well as drama, musicals and opera. Having worked in a number of different technical roles as a student, Jennifer has a particular passion for sound engineering. She is currently working on the York St John University Creative Centre and Hertford Theatre among others.