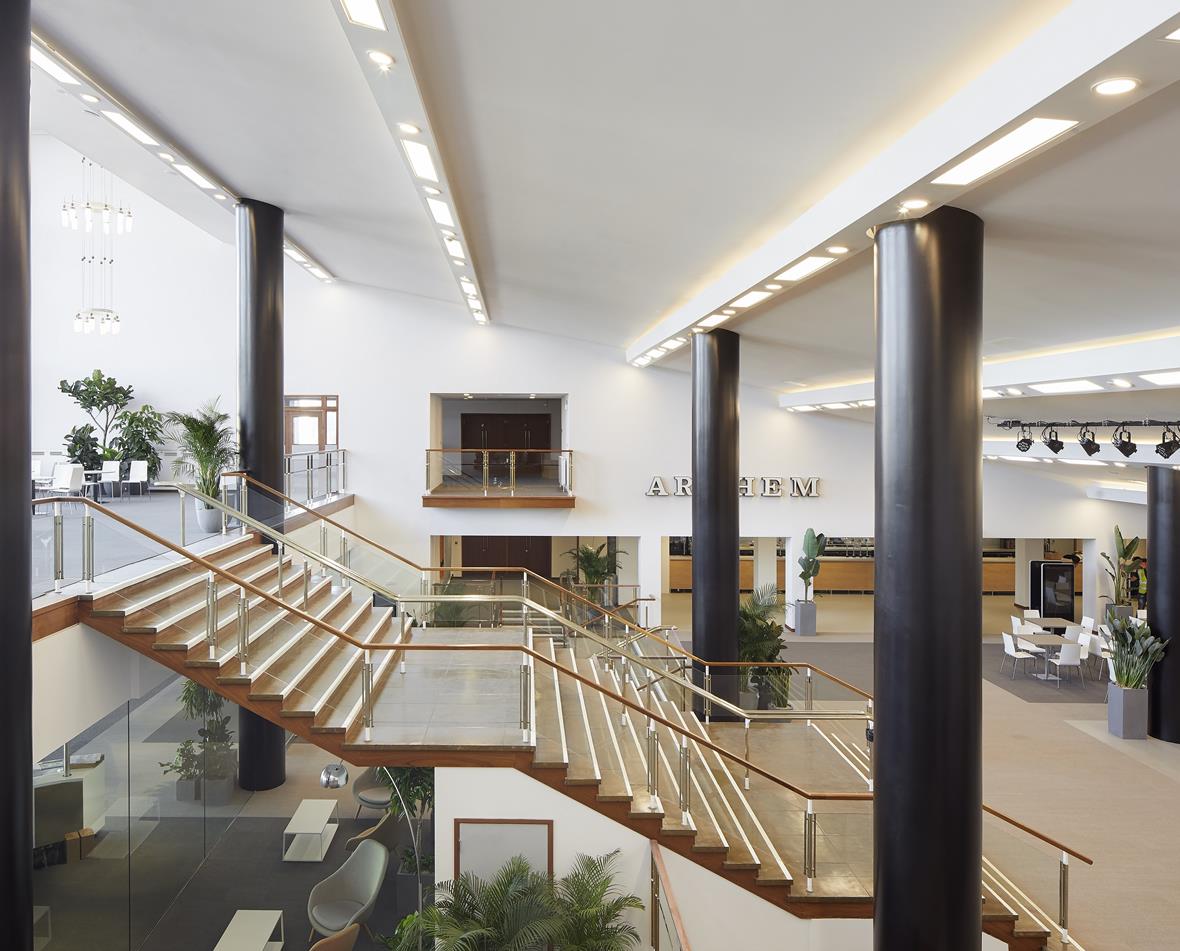 It hosted everyone from the Beatles to Kraftwerk. Then its lustre faded. Now, after a £42m revamp, the arts powerhouse is back – with a double whammy of major shows. Like a stately modernist weathervane, Fairfield Halls has always been an indicator of Croydon’s ambitions. When the concert hall and theatre complex opened in 1962, it was a beacon of the London suburb’s progressive vision, billed as the Royal Festival Hall Mark II, but with even better acoustics.